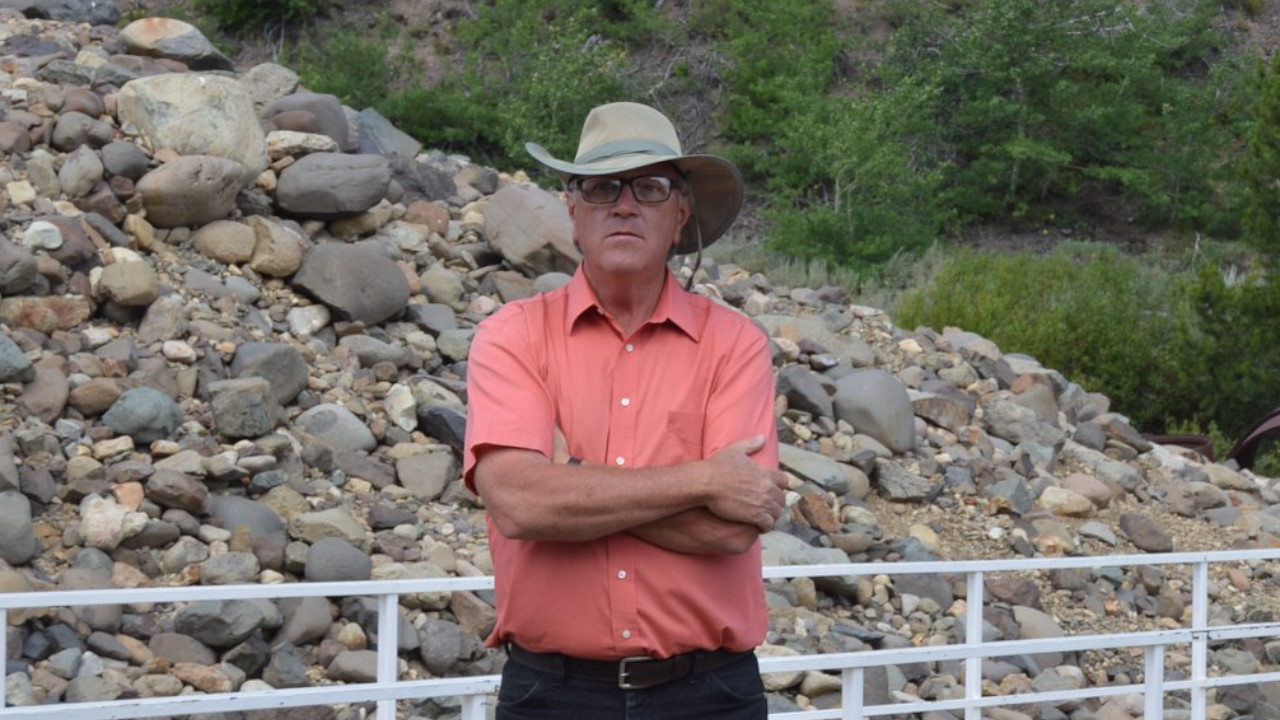 There is no better opportunity to witness the differences in ideology within the Republican Party than to investigate the divide that is stirring between two legislative campaigns in District 8. One stands solidly and without equivocation for limited government, individual liberty and opportunities that naturally spring forth in the pursuance of happiness. The other side attacks these well-established principles by creating storm clouds of controversy out of thinly veiled sophistry with motive to defeat the incumbent Rep. Dorothy Moon. This is a great time to look closely at the two candidates as they both champion very different views from each side of the divide.

It is a shame this Primary election occurs during the Idaho lockdown mandate, as there will be no face-to-face debate of issues important to Idahoans, especially those in rural District 8. There is nothing like sunlight and microphones to disinfect misrepresentations of the truth. Voting during this election will take extra diligence and a keen eye to review the bigger picture, actions taken and representations made. Please take note of some of the wobbly suppositions offered by Rep. Moon’s opponent.

Rep. Dorothy Moon is accused of carrying water for “special interest” groups by the Session’s campaign. The attack boils down to whose “special interest” group is more special than the others. While Session’s claims support and endorsement by the Lemhi County Cattle and Horse Growers Association, she throws knives at Rep. Moon who is endorsed, supported, and honored for her voting record by the Idaho Farm Bureau, the Food Producers of Idaho, Inc., the Idaho Mining Association, the Idaho State GOP, and the list goes on and on. It looks as if in this instance, the pot is calling the kettle black.

Another shallow barb thrown at Rep. Moon is that somehow Moon is not Idahoan enough taking contributions and political aid from out of district and out of state “special interest” groups. The Idaho Freedom Foundation is in Session’s crosshairs as an out-of-towner with fearful ideas about individual liberty. That is a very big swallow for anyone who has taken the time to investigate the Idaho Freedom Foundation beyond Facebook gossip. Another culprit in candidate Session’s “special interest” accusation is Make Liberty Win, a national organization of young people interested in the preservation of what our great nation stands for, Liberty. Please take a close look at these unaffiliated groups who have by their unsolicited free will supported Dorothy’s campaign. If you wish to look further into their mission statements, I’ve tagged their websites for your viewing convenience: www.idahofreedom.org & www.yaliberty.org.

A Republican divide is growing and for reasons very notable across America and Idaho. Too much government in every niche of our lives is soiling long held independent beliefs. President Reagan may have said it best, “government is not the solution, government is the problem”. There is political discontent across Idaho building; unchecked power, uncertain futures and the loss of what many have worked so hard to enjoy is top on the list of concerns. These issues are challenging every one of us, even the most fundamental of premises prescribed by our founding. Leadership and dedication to our most sacred, God given freedom is necessary at this time. The debate over leadership is NOT a shallow argument; it is not about innuendo or conspiracy. Today, unlike anytime in Idaho’s or America’s history, strong, unequivocal leadership bounded by our Constitutions that frees rather than confines Idaho’s spirit is what is needed. Make your vote count; send the only advocate for the People of District 8, Representative Dorothy Moon, back to do the hard work she has long since started.

There is something creepy about several Idaho candidates who routinely boast of their 5th generation Idaho genealogy and declare a certain understanding of “Idaho Values” superior to the average Idahoan. I guess those of more recent transplant, say only four generations wouldn’t get it. The insinuation is elitist at best, not much of a value in my opinion. What are these so called “Idaho values” they speak fondly of that you apparently do not have? I’m a 5th generation Idahoan too, did I miss the memo?

Then we have the ubiquitous yet non-descriptive “Conservative” epitaph displayed as everyone’s favorite moniker. There is the “Common Sense” conservative variety and the real deal “True Conservative”, apparently special brands of conservatives gifted as new and somehow improved. This kind of self-gratification has little place in the business of getting things done for Idahoans. Labeling like this is best left at school playgrounds. Why don’t we rather speak of accomplishments toward Republican goals of smaller government, fewer and less taxes, individual liberty and the enjoyment of life unconstrained by government (now that would be something nice to hear during these days of lockdown). Rep. Moon has a long list of accomplishments directed toward these virtuous goals. What credentials and accomplishments has candidate Sessions offered to better the incumbent’s stellar record? I see little actionable resolutions and many empty platitudes.